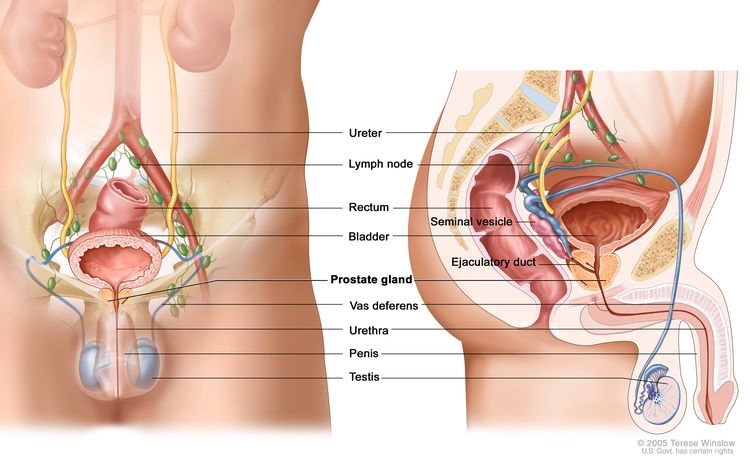 The prostate is a small walnut shaped gland in the pelvis of men. It is located next to the bladder and can be examined by getting a digital rectal exam. Prostate cancer is a form of cancer that develops in the prostate gland.

According to ICMR date released in 2019, the incidence rate of prostate cancer is 9-10/100000 population, higher compared to countries like Asia and Africa, but lower compared to the US and Europe.   It has been reported that although the cancer rates in India are lower than those seen in Western countries, increase in life expectancy and changes in lifestyles increase the rates of cancers in this country, particularly prostate cancer.

It is also observed that the incidence of prostate cancer was higher among North Indians compared to South Indians. But it is observed that prostate cancer had significantly increased by 47% during the period of 2002-2006 in Chennai compared to the previous years. There exist significant differences in the incidence of prostate cancer in the rural and urban areas in India. This again could be either due to the lack of awareness about this disease in the society or due to the poor reporting and documentation of cases in the rural populations.

India is a land of diversity. The religions, cultures, environment, literacy rates, and food habits of the society vary from one region to another. These variations can have a significant bearing on the incidence of prostate cancer in various regions across the country. There are several risk factors implicated in the causation of prostate cancer, namely, positive family history, history of diabetes mellitus, height, weight and obesity, smoking habit, physical activity, body mass index (BMI), and vasectomy. However, past smoking habit and current alcohol consumption, especially consumption of whisky, significantly increased the risk of prostate cancer.

A large part of the Indian population is involved in agriculture and associated industries. Therefore, these people are potentially exposed (occupationally or environmentally) to some types of pesticides, either directly or indirectly. This could lead to widespread dispersion of these harmful and carcinogenic compounds, causing toxicity to human beings. Since prostate cancer was an estrogen-dependent cancer, these pesticides might increase the risk of prostate cancer incidence in the population exposed to these carcinogenic agents.

How to identify Prostate Cancer

Growths in the prostate can be benign (not cancer) or malignant (cancer).  Benign growths (like benign prostatic hyperplasia (BPH) are rarely a threat to life, Don’t invade the tissues around them, Don’t spread to other parts of the body and Can be removed and can grow back very slowly (but usually don’t grow back).

Malignant growths (prostate cancer) May sometimes be a threat to life, Can spread to nearby organs and tissues (such as the bladder or rectum), Can spread (metastasize) to other parts of the body (like lymph nodes or bone).

Prostate cancer cells can spread by breaking away from a prostate tumor. They can travel through blood vessels or lymph nodes to reach other parts of the body. After spreading, cancer cells may attach to other tissues and grow to form new tumors, causing damage where they land.  When prostate cancer spreads from its original place to another part of the body, the new tumor has the same kind of abnormal cells and the same name as the primary (original) tumor.

In its early stages, prostate cancer often has no symptoms. When symptoms do occur, they can be like those of an enlarged prostate or BPH. Prostate cancer can also cause symptoms unrelated to BPH. If you have urinary problems, talk with your healthcare provider about them.

Symptoms of prostate cancer can be:

The prostate specific antigen (PSA) blood test and digital rectal examination (DRE) are two tests that are used to screen for prostate cancer. Both are used to detect cancer early. However, these tests are not perfect. Abnormal results with either test may be due to benign prostatic enlargement (BPH) or infection, rather than cancer. Based upon results doctor will advise a biopsy.   Your doctor will also consider your family history of prostate cancer, ethnicity, biopsy history and other health factors. Your doctor may recommend imaging exams based on results from other tests.  Prostate cancer may spread from the prostate into other tissues. It may spread to the nearby seminal vesicles, the bladder, or further to the lymph nodes and the bones. Rarely, it spreads to the lungs and or other organs.

Treatment choices for prostate cancer include:

The Survival Rates for Prostate Cancer –

Prostate cancer may return. Durable (or long-term) remission depends on the specifics of your cancer

Doing things that are “heart healthy”, will also keep your prostate healthy. Eating right, exercising, watching your weight and not smoking can be good for your health and help you avoid prostate cancer. 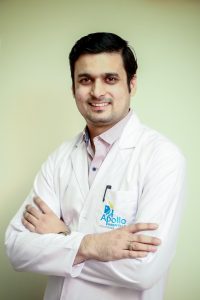