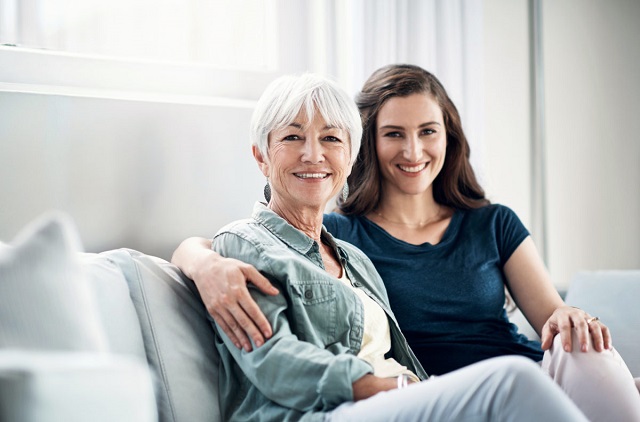 Needs to be more cautious during this Pandemic Times

India is the second most populated country in the world, with over 1.21 billion people, and according to the population census in India 2011, the percentage of older adults above the age of 60 is 8.6% of the total population and this population is likely to increase to 198 million in 2030. Demographic transition in India has led to an absolute increase in older adult population, which in turn increases the demand on the health-care system to add the quality of life (QOL) to the years lived.

Aging is an irreversible normal phenomenon that takes place at a molecular level, reflecting not only physically but also functionally and psycho-socially. Although “geriatric giants” is not uncommon in older adults, falls are regarded as one of the common problems faced by them and also as a significant cause for the increase in morbidity and mortality rate among them.

A fall can be defined as an event results in a person coming to rest inadvertently on the floor, often caused by multi-factorial risk factors including intrinsic and extrinsic factors.  According to the World Health Organization (WHO) global report on falls prevention, people aged 65 years and above fall about 28%–35% in each year and this proportion increases as age and frailty level increase. The prevalence of falls in India, above the age of 60 years, reported to range 14%–53%.

Falls and its consequences are major public health problem because falls have been identified as the second leading cause of unintentional injury morbidity, accounting for 11% unintentional injury mortality rate globally. From the reported 424,000 fall-related deaths in 2004 globally, one-fifth of them took place in India. The consequence of fall can either lead into non-traumatic or traumatic injuries which may vary from no injuries, bruises, and lacerations to dislocations, fractures, and head injuries and in some cases, it may even be fatal.

A significant association between socioeconomic status and older adults with fall and without fall was found. The prevalence of chronic diseases and leading a sedentary lifestyle were the main cause that was reported by this group. Majority of fellers had experienced a fall in the morning. This may be due to older adults were more engaged in discharging their duties in a hurried manner in the morning.

With respect to the location of fall, a greater number of falls had occurred indoors, especially in bathrooms. The presence of slippery flooring, inappropriate tiling, inadequate lighting, the absence of grab bar, and anti-skid mat were the possible risk factors in the bathroom that were reported thus heightened their risk of fall. Modification on the Indian toilet/bathroom by creating awareness on the barrier-free environment may benefit Indian older adults from reducing a risk of falling.

Mobility aids are commonly adopted by older adults to enhance their functional activities, but it has been identified as one of the risk factors associated with falls. Use of mobility aids might hamper the ability of older adults to recover balance and leading to destabilizing bio-mechanical effects during balance recovery thus increase the risk of falls.

Traumatic complications among fellers have increased the rate of hospitalization; also recovery from fall injury is often delayed. A significant proportion of falls, especially non-traumatic injuries, is overlooked often under reported, considering instability in aging is a normal phenomenon. Studies have reported that non- traumatic complication in falls has got a negative impact on the older adults and it sometimes in-still fear of fall (FOF) in them. In addition, falls may also lead to a post fall syndrome which includes dependency, loss of autonomy, confusion, immobilization, and depression, which will engender to a further restriction in daily activities. Overall, falls contribute to increase the risk of future fall thus affecting the QOL.

Redundant literature are available in developed countries on the determinants of health and aging, whereas in developing countries, there is a paucity of these epidemiological data which reflect insufficient attention on fall prevention in some regions. Seventy percentages of the aging population lives in developing countries where prevalence and incidence of fall are increasing at an alarming rate and injury due to fall is considered as inevitable and high in number.

In view of preventing falls among older adults in India, research has largely focused on identification and management of risk factors for falls, but the circumstances of the fall and its associated factors are sparsely researched. But in some studies it is identified that Factors such as age group, education, marital status, and socio-economic status had demonstrated a significant association with fellers. FOF and restricted functional activities are not uncommon among the older adults either with or without falls and considered as important risk factors for falls, especially as one advance in aging.

The US Public Health Service has estimated that two-third of the death due to fall are preventable, and the WHO proposed “active aging” which aims at improving QOL for all people as they age.

Whatever may be the reasons as stated above, it is high time that India looks into the issue of increasing incidents of fall among its elders and take appropriate measures to prevent it. 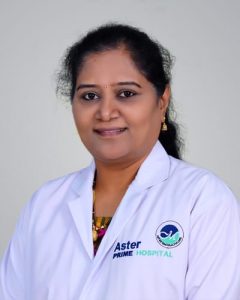