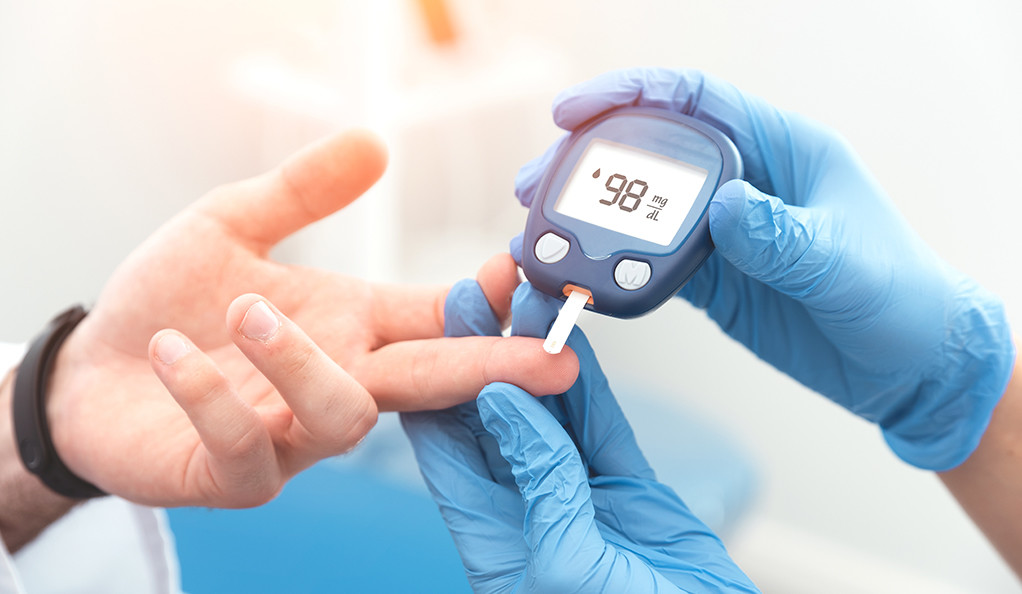 Can be Completely Prevented with Simple Life Style Changes

Deaths due to dementias more than doubled between 2000 and 2016, making it the 5th leading cause of global deaths in 2016 compared to 14th in 2000.  According to WHO statistics, for every 1 lac population 21 deaths are occurring due to Diabetes.  In 2016, an estimated 1.6 million deaths were directly caused by diabetes. Another 2.2 million deaths were attributable to high blood glucose in 2012.  Diabetes prevalence has been rising more rapidly in low- and middle-income countries than in high-income countries. The global prevalence of diabetes among adults over 18 years of age rose from 4.7% in 1980 to 8.5% in 2014.

Diabetes is a chronic disease that occurs either when the pancreas does not produce enough insulin or when the body cannot effectively use the insulin it produces. Insulin is a hormone that regulates blood sugar. Hyperglycaemia, or raised blood sugar, is a common effect of uncontrolled diabetes and over time leads to serious damage to many of the body’s systems, especially the nerves and blood vessels. Diabetes is a major cause of blindness, kidney failure, heart attacks, stroke and lower limb amputation.

Impaired glucose tolerance (IGT) and impaired fasting glycaemia (IFG) are intermediate conditions in the transition between normality and diabetes. People with IGT or IFG are at high risk of progressing to type 2 diabetes, although this is not inevitable.

Over time, diabetes can damage the heart, blood vessels, eyes, kidneys, and nerves.

Early diagnosis can be accomplished through relatively inexpensive testing of blood sugar. Treatment of diabetes involves diet and physical activity along with lowering of blood glucose and the levels of other known risk factors that damage blood vessels. Tobacco use cessation is also important to avoid complications.

Interventions that are both cost-saving and feasible in low- and middle-income countries include:

Simple lifestyle measures have been shown to be effective in preventing or delaying the onset of type 2 diabetes. To help prevent type 2 diabetes and its complications, people should:

Thus one can avoid acquiring such deadly disease that will make one to suffer lifelong by simply making one active with simple exercises such as walking that includes healthy diet, healthy life style.