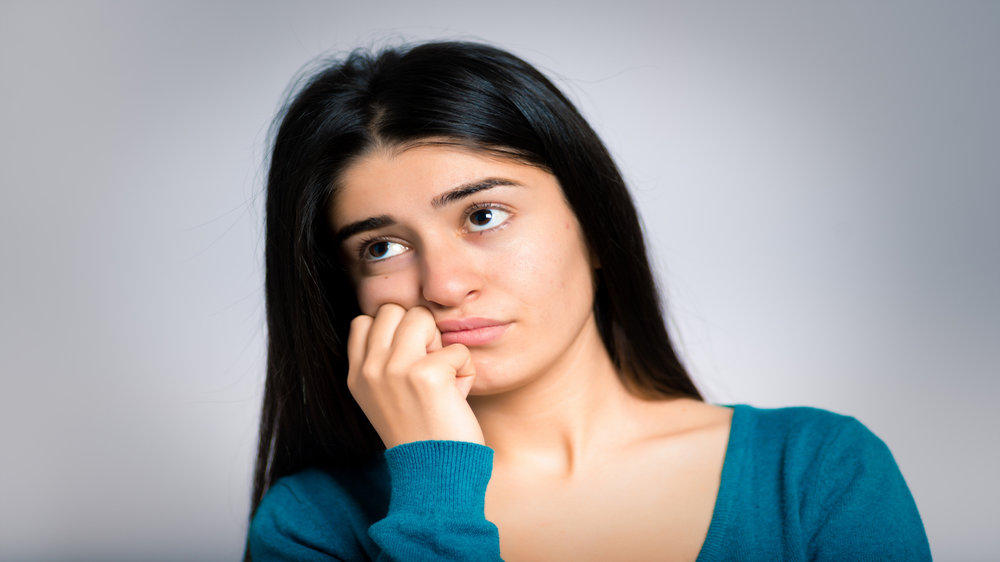 India’s population is estimated to touch 1.7 billion by 2050. It is a sad fact to note that in modern age India 48% of pregnancies are unintended, unplanned or unwanted. Many undergo abortions, sometimes multiple times. Women are the ones who suffer whether its blood loss or psychological suffering or complications in few cases. With the availability of medical abortion, thousands of unwanted pregnancies are aborted daily.

At a time when contraception is an accepted part of life, when there are so many options available that we are actually spoilt for choice, the reality is that many people are just confused. With an abundance of myths surrounding the subject, many couples make birth control decisions based on false beliefs and misinformation. Ignorance or, in many cases, incomplete knowledge, anecdotal evidence and hearsay are the reasons for the existence of these myths. A lot of people get their information from peers, friends or the internet. Somebody who forgets to take her pill regularly and gets pregnant is likely to tell her friends it doesn’t work.

Surveys reveal that misinformation is very prevalent among young people. They believe pregnancy can be prevented by adopting certain positions or by washing, douching or even bathing after intercourse. Also, they are often unaware that avoiding pregnancy is different from protecting themselves from sexually transmitted infections. They need both and condoms probably offer the best solution for casual relationships. This is probably the basis for the belief harboured by some people that condoms are only meant for casual affairs, while the truth is that they are a safe and effective method that anyone can use.

There are plenty of contraceptive options available. Why these 21st century couples avoid using it? Because of incomplete knowledge, false beliefs, misinformation etc. All these confuse them. They are ready to live in fear of getting pregnant but not use these. Also it is considered as responsibility of females in many societies and males do not do their part. Today we discuss common myths and facts about contraception.

FACT – Some couples use this calendar method or safe method in which they avoid intercourse in fertile period that is usually around 11th to 18th day in regular cycles. But this is not very reliable. A female may ovulate early and there is a chance of pregnancy. The period during or after menses is also not completely safe as sperms can remain alive for some days in female body.

FACT – Some people think that if partner withdraws before ejaculating there are no chances of pregnancy. There may be sperms in lubrication fluid or on tip of penis or if ejaculation has occurred near vagina pregnancy can occur. Only few sperms are sufficient to cause pregnancy.

3. MYTH – All contraceptive techniques are 100% effective

FACT – Intrauterine devices, most commonly used copper T in India, are flexible devices which prevent fertilisation and make uterine environment unfavorable for pregnancy. These do not cause weight gain in anyway. Some women may experience little more bleeding and pain during periods or irregular bleeding for first 2-3 months after insertion. Expulsion of copper T may occur in few women mostly in periods. Nowadays hormonal Iud like Mirena are available which decrease bleeding also.

FACT– The injectable contraceptives are to be taken as 3 monthly injections. Indian women are less comfortable as they cause delayed and irregular menses or sometimes scanty and complete stoppage of menses. Return of fertility also takes a little longer. There can be a decrease in bone mineral density..

7. MYTH – You don’t conceive if you are breastfeeding your baby.

FACT – Exclusive breastfeeding does prevent pregnancy, but is not absolute. A woman may become pregnant even before her first period because ovulation occurs 2 weeks before menses. Its best to use some contraception after 3 months of delivery and earlier if not exclusively breastfeeding. Consult your doctor because Combined hormonal pills decrease milk production.

FACT – Only barrier contraceptives like condoms help in preventing sexually transmitted diseases, others prevent only pregnancy.

9. MYTH – Emergency contraception pills like I pill or unwanted 72 can be used every time after sex to prevent pregnancy

FACT – Emergency contraception should strictly be used in an emergency. It has high doses of hormones which may alter subsequent cycles also.

11. MYTH – A woman does not require any contraception after the age of 35 years as there are negligible chances of pregnancy.

FACT – Many unwanted pregnancies are seen in this age group also so contraception use should continue. There have been cases when woman misinterprets it as menopause, so pregnancy diagnosis is late.

FACT – It is a much simpler operation than female sterilization. The tubes that supplies sperms to the outside are tied. It doesn’t cause any weakness or impotence.

With each contraceptive having its own benefits and limitations, the important things to keep in mind while choosing one are its safety, efficacy and how suitable it is to your lifestyle.

What works for one person may not for another. Also remember that your own needs may change over time. So make sure you get your information from reliable sources and don’t give in to myths. You may choose a method that suits you best. The immense benefits of contraceptives clearly outweigh the few risks involved. Your health and mental well-being is in your hands. So let’s break the silence on this topic. 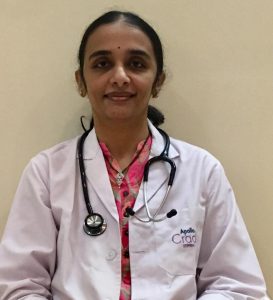