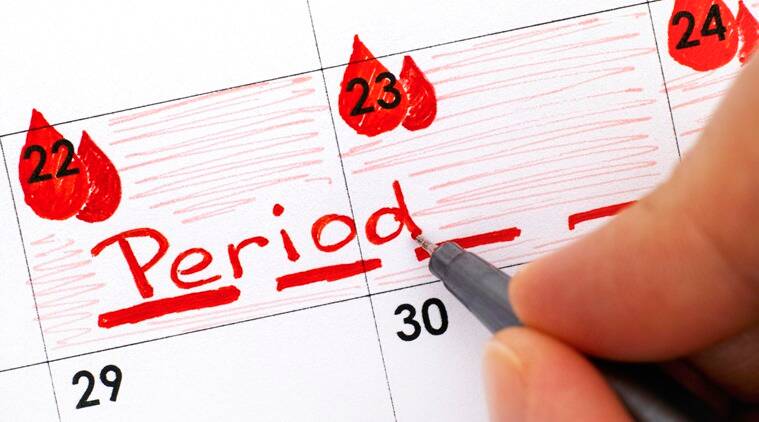 Awareness is Key to Menstrual Health

A woman’s menstrual health is crucial to her well-being and also to the well-being of her family and community. But too often — especially in the developing world — mindsets, customs and institutional biases prevent women from getting the menstrual health care they need. Menstrual hygiene continues to be amongst the most challenging development issues today.

Menstruation is still considered a taboo in the Indian society. Even today, the cultural and social influences on people create a major hurdle in ensuring that the adolescent girls are given proper knowledge on menstrual hygiene. Mothers are also reluctant to talk about this topic with their daughters and many of them lack scientific knowledge on puberty and menstruation.

There are over 355 million menstruating women and girls in India, but millions of women across the country still face significant barriers to a comfortable and dignified experience with menstrual hygiene management (MHM). A study found that 71% of girls in India report having no knowledge of menstruation before their first period.

“I was very scared. I wondered what was happening to me [when I first got my period]. I was not injured, but I was really worried. I came to home [from school] as fast as I could. But I was also scared to tell my mother about it. She would ask me how it happened.” – Pinky, 13-year-old girl in rural Kanpur, Uttar Pradesh.

Hence it is imperative to make them understand that menstruation is a natural phenomenon and create proper awareness.  Here are the few important questions that are answered….

When Do Most Girls Get Their Period?

Most girls get their first period when they’re around 12. But getting it any time between age 10 and 15 is OK. Every girl’s body has its own schedule. There isn’t one right age for a girl to get her period. But there are some clues that it will start soon:

What Causes a Period?

A period happens because of changes in hormones in the body. Hormones are chemical messengers. The ovaries release the female hormones estrogen and progesterone. These hormones cause the lining of the uterus (or womb) to build up. The built-up lining is ready for a fertilized egg to attach to and start developing. If there is no fertilized egg, the lining breaks down and bleeds. Then the same process happens all over again.  It usually takes about a month for the lining to build up and then break down. That is why most girls and women get their periods around once a month.

How Does Ovulation Relate to Periods?

Ovulation (pronounced: ov-yoo-LAY-shun) is the release of an egg from the ovaries. The same hormones that cause the uterus lining to build up also cause an egg to leave one of the ovaries. The egg travels through a thin tube called a fallopian tube to the uterus. If the egg is fertilized by a sperm cell, it attaches to the wall of the uterus, where over time it develops into a baby. If the egg is not fertilized, the uterus lining breaks down and bleeds, causing a period.

For the first few years after a girl starts her period, it may not come regularly. This is normal at first. By about 2–3 years after her first period, a girl’s periods should be coming around once every 4–5 weeks.

Can a Girl Get Pregnant as Soon as Her Period Starts?

Yes, a girl can get pregnant as soon as her period starts. A girl can even get pregnant right before her very first period. This is because a girl’s hormones might already be active. The hormones may have led to ovulation and the building of the uterine wall. If a girl has sex, she can get pregnant, even though she has never had a period.

How Long Do Periods Last?

Periods usually last about 5 days. But a period can be shorter or last longer.

How Often Does a Period Happen?

Periods usually happen about once every 4–5 weeks. But some girls get their periods a little less or more often.

Should I Use a Pad, Tampon, or Menstrual Cup?

You have many choices about how to deal with period blood. You may need to experiment a bit to find which works best for you. Some girls use only one method and others switch between different methods.

How Much Blood Comes Out?

It may look like a lot of blood, but a girl usually only loses a few tablespoons of blood during the whole period. Most girls need to change their pad, tampon, or menstrual cup about 3‒6 times a day.

Will I Have Periods for the Rest of My Life?

When women reach menopause (around age 45‒55), their periods will permanently stop. Women also won’t have a period while they are pregnant.

PMS (premenstrual syndrome) is when a girl has emotional and physical symptoms that happen before or during her period. These symptoms can include moodiness, sadness, anxiety, bloating, and acne. The symptoms go away after the first few days of a period.

What Can I Do About Cramps?

Many girls have cramps with their period, especially in the first few days. If cramps bother you, you can try:

Should I Watch for Any Problems?

Most girls don’t have any problems with their periods. But call your doctor if you:

Periods are a natural, healthy part of a girl’s life. They shouldn’t get in the way of exercising, having fun, and enjoying life. If you have questions about periods, ask your doctor, a parent, health teacher, school nurse, or older sister. 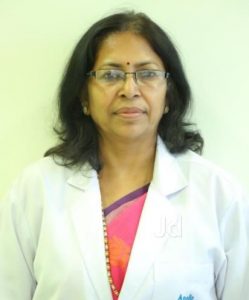