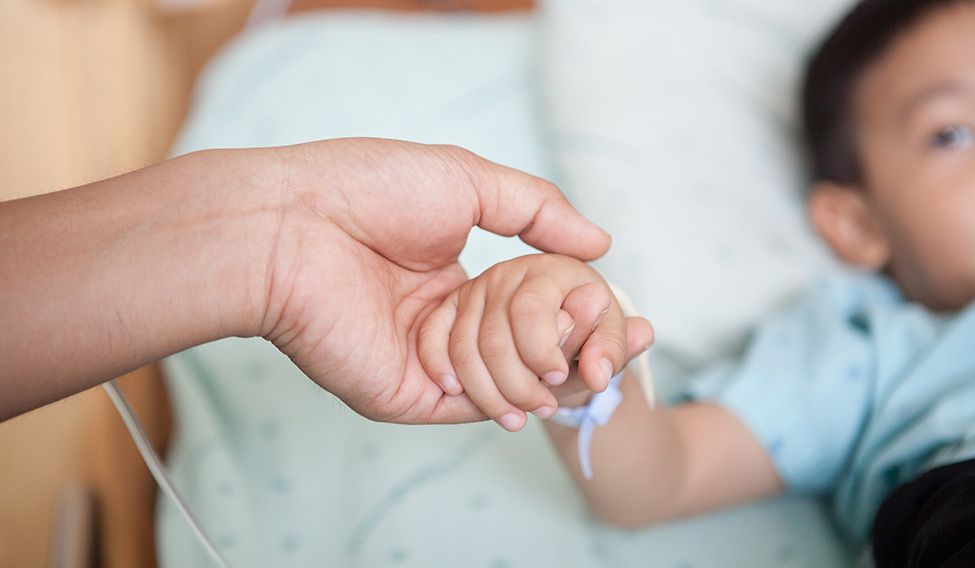 According to the World Health Organisation (WHO) nearly 300,000 children get diagnosed with cancer every year, though less prevalent in developed countries, it has a higher rate of curability. The same scenario looks very different and contrasting in low- and middle-income nations, where survival rates are very less.

In order to reduce the mortality and spread awareness in developing nations, WHO declared the September as Childhood Cancer Awareness Month and is a time to shine the light on the realities of childhood cancer, emphasize the importance of life-saving research, and join together to make a difference for children diagnosed. The situation is urgent – incidence rates are rising, and cancer remains the leading cause of death by disease for children.

In India, childhood cancer contributes to around 4.5 percent to 5.5 percent of the total cancer cases, as per a 2017 study published in the Indian Journal of Medical and Paediatric Oncology. It is also estimated that around 50,000 children of the country between the age group of 0-19 years are likely to surrender to this illness. In fact, it is the 9th most common causes of death among children. To understand the complexity of the disease, in 2016, the cancer registry in India for the first time looked at childhood cancers and released its findings along with the Indian Council of Medical Research (ICMR).

Other Cancers in Children

Childhood is a time of wishes, desires and dreams of endless possibilities. But for children faced with cancer it is a battle for and with life. They face it with unflinching courage and an acceptance of their circumstances that humbles us.

These children are an inspiration in their ability to put aside their pain and sorrow and make the best of whatever life has to offer. We have much to learn from them-They deserve the best means the best possible treatment (to deal with the illness), care (support with social and psychological impact of the illness) and assistance to reintegrate back into the society.

Together can we can make sure that
kids fighting cancer can realize their dreams! 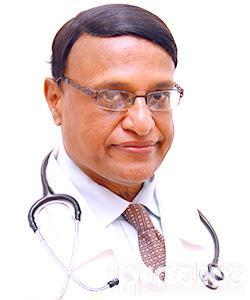