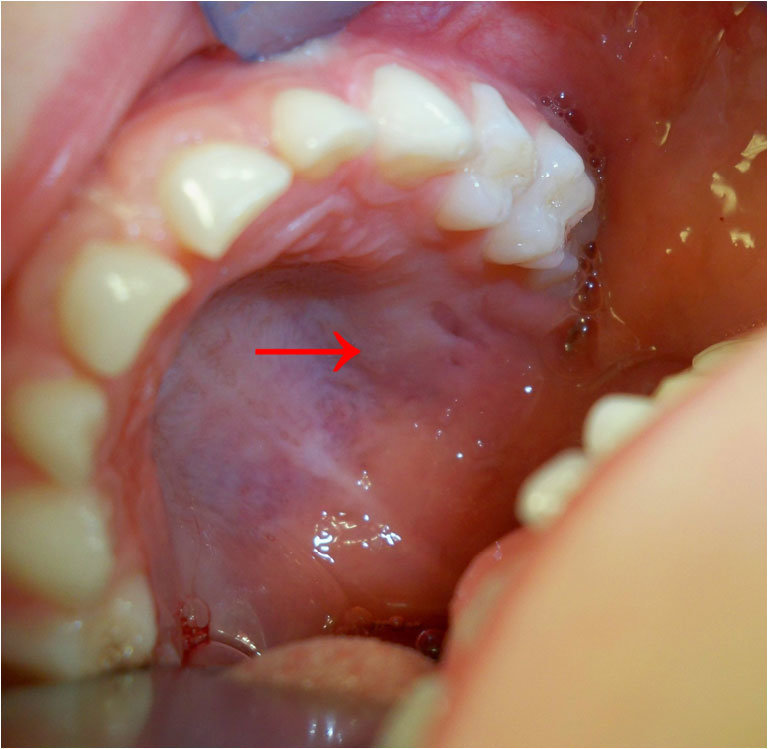 Patient Kazim hailed from Karimnagar and was in the third stage of Cancer in his mouth. Kazim tried all kinds of treatments including Ayurveda but he has no signs of recovery. After roaming around various top hospitals in the state the patient lost hope on treatment and was undergoing alternative treatment for one year as he lost his lower and upper jaw along with skull base completely from one side.
A senior head and neck surgical oncologist Doctor Benod Kumar has taken it as a challenge and performed the surgery. Speaking to media today in a specially arranged media interaction with journalists, he elaborated that the patient was suffering from cancer which destroyed both the jaws whole skull base and skin of the face right side. He was in severe condition not able to take liquids also as there is no mouth opening.
Dr.Benod Kumar took it as a challenge performing a 10 hours long surgery and removed the tumour successfully with negative margins. The teams have applied a new reconstructive technique in oncology surgery called the free flap technique in which the muscle and the skin over the thigh will be harvested and was placed over the face after removing the tumour. Blood vessels of the thigh muscle were joined with the vessels in the neck to maintain blood supply to the flap. The patient has recovered in a week after surgery. He is healthy now and discharged today. Doctor Benod Kumar suggested patients suffering from this kind of disease go for surgery without trying alternative treatments to get a cure.