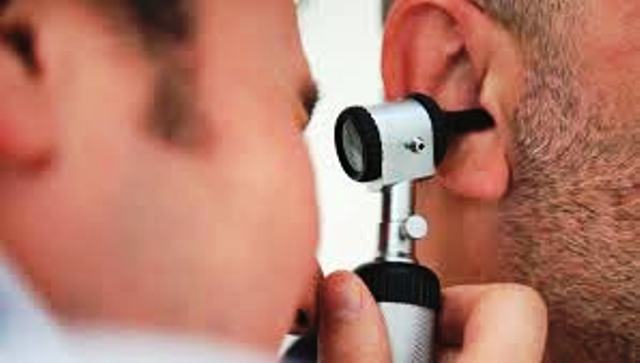 God has gifted ears on both sides for hearing due to which people could able to hear even if one is suffering with issue or spoiled. They tend to implement or find their own solutions to the problems faced in hearing thus increasing the level of problems by ignoring the advice to meet an expert doctor.  According an estimate around 1.5 billion people are suffering with some sort of hearing impairment. In a study conducted by WHO it is estimated that around 2.5 billion people will suffer with hearing impairments by 2050.

Due to heavy industrialisation, usage high powerful machinery has increased. Further due to working closely with these machinery such as drilling, boring, mining and also due to lack of public transport that leads to increase in number of private vehicles thus leading to noise pollution also showing their impact on our hearing capabilities. The modern trends such as Music Shows, Rock Concerts and Pub Culture that uses heavy sound equipments are also creating issues with listening system.

Latest addition to these problems is increased use of Mobile phones during Corona lock down by children to elders due to various reasons such as online classes, work from home etc, has lead to serious hearing issues. Due to this increasing noise pollution it is expected that more than one billion youth are expected to suffer with some sort of hearing impairments. Here is a brief attempt to make you understand about these hearing impairment issues, why they are formed, how can we prevent them, what kind of precautions one need to undertake and what is the treatment available if one acquires, unfortunately.

Firstly we will try to understand Human ear and its construction along with its working style. Human ear will contain three major parts. They are…

The external portion of ear is connected with middle portion of ear with a small layer of ear skin. In the middle portion of ear, we can find three different bones. They are known as malleus, incus and stapes. Stapes is known as smallest bone in our human body and it stays exactly in the middle of the ear. The external ear grasps the sounds and transfers them to ear drum. These sounds then passes through the ear bones present inside the ear and will touch the nervous system that connects with brain thus enabling them transfer the sound to brain for further processing. Brain after processing these sounds will enable us to clearly understand and distinguish the sounds.

When a human faces an issue in the ear, the expert doctor will conduct requisite tests and identify the exact problem and location thus providing proper treatment. This will eliminate the most of the issues, if treated well in time.
Reasons, Prevention and Treatment for Hearing Impairment Let us understand the causes behind hearing impairments, its prevention and treatment options available. The hearing impairments among humans can be divided into three categories. They are Conductive, Neural and Mixed Deafness.

In all the above situations, the parents have to observe the children’s condition closely. They have to monitor that children between three to six months of age are reacting to the sounds by moving their heads and trying to identify the direction of sound etc. If parents observe any problem they have consult an expert ENT doctor immediately to get the proper diagnosis and treatment. The treatment may include implantation of hearing devises to ear, Cochlear Implantation surgery etc. Timely action in this direction can reduce the chances of them becoming dumb and can lead a normal life.

Hearing Impairments acquired during the course of life

Hearing Impairments is an issue that most humans tend to neglect. Due to various misconceptions and beliefs they ignore it by thinking that due filling of wax it is happening and can become normal once it is removed. They tend to use the pins, sticks to clean the same without meeting the doctor. By the time the damage occurs.

Instead of taking your own measures, it is advised to listen the sounds in both left and right ears separately and if any problem is found contact ENT specialists within two days. If proper treatment is not taken then it can lead to serious issues. Hence, it is advised to follow expert advice by taking proper precautions and get timely treatment from doctors. This will enable timely detection of the problem and rectify the issues leading hearing impairments. 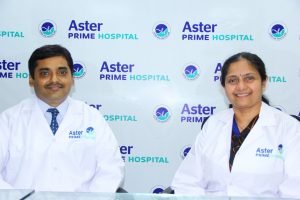