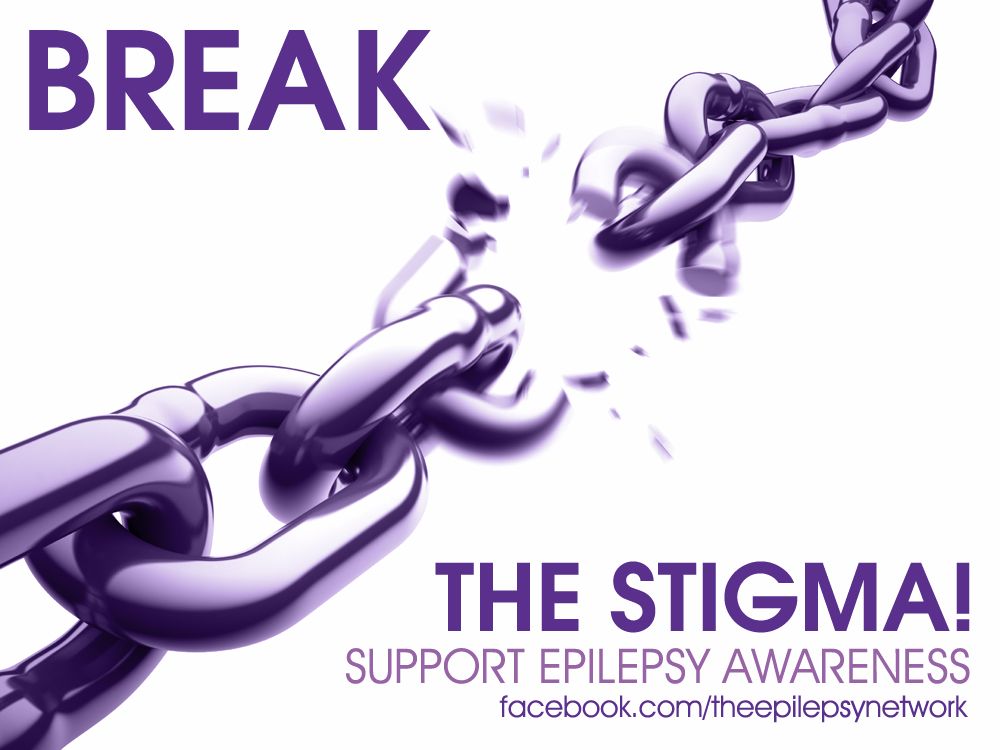 Challenge is to eliminate Discrimination, Social Isolation and Stigma

Epilepsy is a chronic condition of the brain that affects people all over the world. It is characterized by recurring seizures – which are physical reactions to sudden, brief, excessive electrical discharges in brain cells. Anyone, anywhere, at any time can have a seizure.

It is estimated that there are around 65 million people living with epilepsy (PWE) globally. Around one-sixth of this population resides in India. One third of them live with uncontrollable seizures as there is no treatment available for such patient.

Epilepsy is one of the world’s oldest known medical conditions, and yet too many people do not understand it. In too many cases, this misunderstanding has led to fear, discrimination and social isolation. In our country it is still considered as social stigma. Epilepsy is not contagious. You simply can’t catch epilepsy from another person.

One of the major health concerns about Epilepsy is getting sudden Seizure among the patients.  The physical reactions of a seizure depend on which part and how much of the brain is impacted by the excessive electrical discharges. Although most people think of a seizure as a full-body convulsion, seizures can also be brief muscle jerks or unconscious behaviours like picking at clothing or what appears to be a lapse of attention, like daydreaming.

The nature of seizures varies, because the lobes of the brain control different behaviours, movements and experiences.  Having seizures and epilepsy can affect one’s safety, relationships, work, driving, and so much more. Public perception and treatment of people with epilepsy are often bigger problems than actual seizures.  The frequency of seizures varies greatly, from once in a while to several per day.

People with epilepsy can handle jobs with responsibility and stress. People with seizure disorders are found in all walks of life. They may work in business, government, the arts, and all sorts of professions. If stress bothers their seizures, they may need to learn ways to manage stress. There may be some types of jobs that people with epilepsy can’t do because of possible safety problems like driving and swimming. Otherwise, having epilepsy should not affect the type of job or responsibility that a person has.

At the outset, epilepsy can be controlled by identifying the reasons or triggers for seizures and work on those triggers with life style changes.  This can help people to come out of the disease early.

People who are not seizure-free need to be careful about possible accidents during a seizure:

Seizure first aid – How to help someone having seizure.

It is advised to manage stress with regular physical activity, Yoga & medications to reduce the risk of seizers.  Further by creating the awareness, together, we can reduce the fear and misunderstanding, so the lives of millions of people with epilepsy around the world will be forever changed for the better. 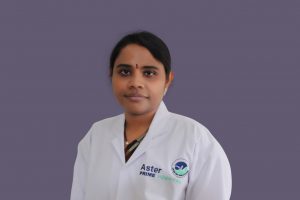